How to Learn Spanish Speaking Portuguese

Who has always wanted to do a language stay to learn the Spanish or Portuguese language? But what are the differences? Are there any and if so, is one language more useful or less useful for the holidays?

In our latest blog post you will find out the most important differences between the two languages, where they are spoken everywhere or which language is probably the more difficult one. Then nothing should stand in the way of your next language stay. 😉 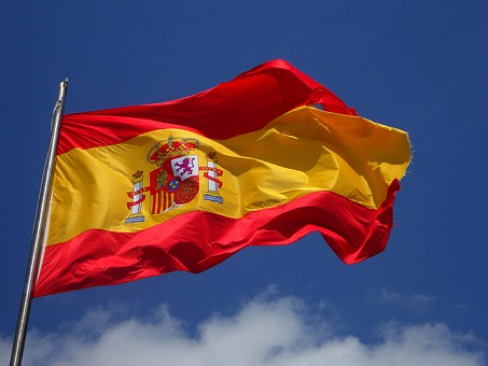 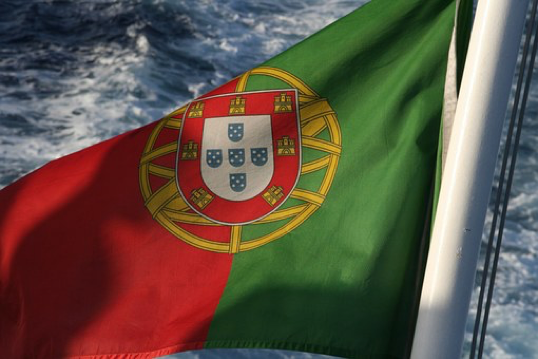 What are the biggest differences?

The better known language is certainly Spanish, because this is probably the most widespread worldwide. The Spanish language is the official language in 20 countries. In the USA alone there are around 35 million people who call Spanish their mother tongue. And because this language is so widespread, there are of course differences in the Spanish language in different countries. A distinction is also made between Latin American Spanish and European Spanish, for example. What can be said, however, is that whether Spaniards or Latin Americans with various dialects understand each other better than they can the Portuguese language. J

One of the differences to the Portuguese language is, above all, the pronunciation, which is different from that of the Spanish. Also, days of the week or conjunctions, for example, are not used immediately and yet there are many other words that are spoken. 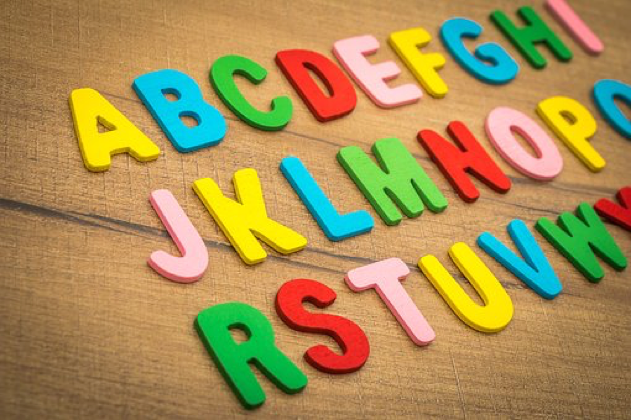 The written language is often more understandable for both parties than the spoken language. Because as they say, the Portuguese do not understand the Spanish the other way around. But whether this can be said in general is difficult. Basically, there are definitely differences which are exciting to discover.

Where is which language spoken as the official language:

Which language is more difficult to learn:

If you don't speak either language, you should probably start with Spanish for the first time. Since it is certainly the somewhat simpler language. But it still counts, the language that you personally like should also be learned and not which one is easier 😉 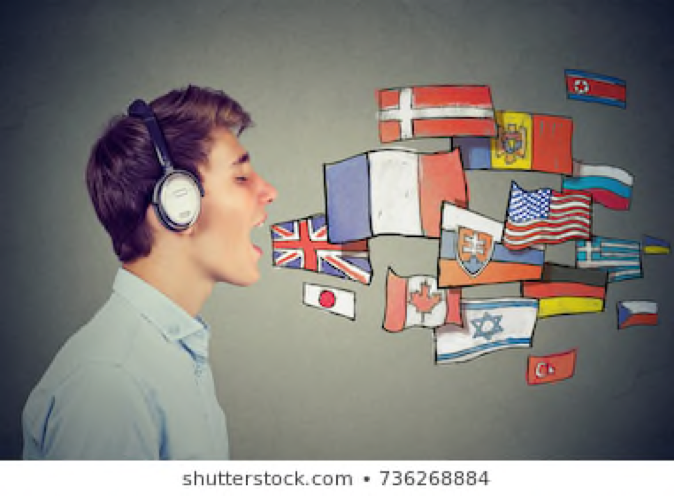 As we have already learned above, the two languages ​​differ most in their pronunciation and partly also in their dialect, as is also the case, for example, in British English or American English. Also, some meanings of individual words are different and therefore each language must definitely be viewed as its own.

Here are just a few examples of individual words that have a different meaning:

Well, whether Portuguese or Spanish, no matter what language is learned, there is definitely always one

The language appears to be similar, but on closer inspection it is a different one to learn

We hope that you can use this information about the two languages ​​to help you make a decision on your next language stay.

You haven't planned a language course yet, but we drew your attention with this blog?

Then just drop by and let us inform you about your next trip free of charge and without obligation.

You can find our destinations, prices and further information about your Spanish or Portuguese language stay under the following link: