What Makes You Disappointed 1

Romain Grosjean disappointed with F1 colleagues: Hardly any contact after the accident

(Motorsport-Total.com) - In terms of sport, Romain Grosjean has already settled in well in the Indycar series, as he proved with pole position and second place in Indianapolis last weekend. But it also seems to fit the French in America in human terms. Because compared to Formula 1, the drivers there are much more open. 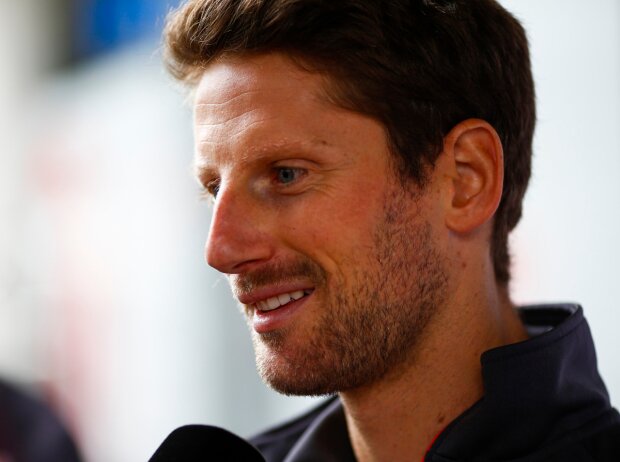 "I don't know why, but for some reason, apart from Daniel [Ricciardo] and Lando [Norris], it has been a little more difficult to build a relationship over the past year," Grosjean said on the Beyond the Grid podcast. "Everything was a little more open here."

The established IndyCar drivers even gave him real driving tips. One of the former Formula 1 driver's first interlocutors was Colton Herta, whom Grosjean asked why the drivers in the IndyCar series don't zigzag to warm up the tires.

"He looked at me and said: 'It's pointless. It doesn't work, the track is bumpy, there is tire wear. So just put your foot down on the accelerator and brake at the same time. It works,'" Grosjean remembers.

The highlights of race 5 of 17 of the IndyCar series 2021, the GMR Grand Prix on the Indianapolis circuit! More formula racing videos

By the way: According to the French, the tip even turned out to be true. "I've been doing it since then, and it works," he emphasizes and is astonished: "In Formula 1 I would never get a hint like that.

"But okay: we all have our lives and everyone was busy exercising, keeping their necks fit and spending time with the family," he says. "But it would have been nice if I got a few more messages."