Do you have photos on flickr? flickr is probably the best-known service for uploading photos, saving them, organizing them in albums and sharing them with others. Flickr has been around since 2002. I have also saved countless photos there, because one of the best arguments for it: Flickr users have 1 TB of data storage available. 1 TB free - that was and is unbeatable. 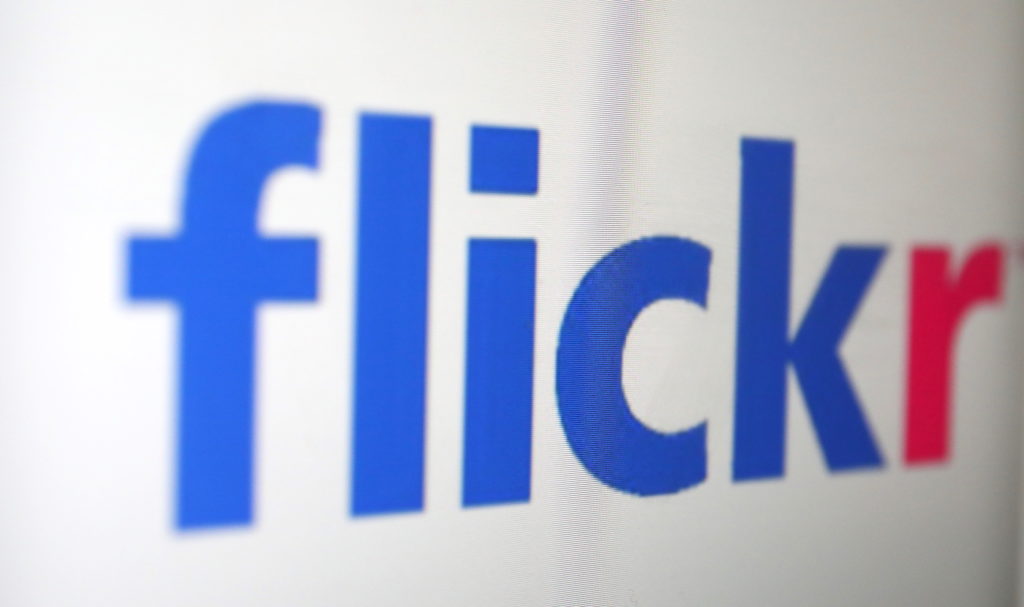 This is why it is also possible to save photos on flickr without any loss of quality. Google Photos, for example, reduces the image quality from a certain number of photos. Most of them don't even notice, but those who take demanding photos will see it - and will not want to. That really makes flickr a compelling service. In April, flickr, also a photo service, was sold to SmugMug.

But should you continue to upload your photos to Flickr in the future? Yes if there are less than 1,000. No, if you have more photos. Because from January 8th, the number of uploaded photos and videos will be limited to 1,000. At least in the free account. If you want to save more photos or videos, you have to pay $ 49.99 a year.

Better to save all pictures - somewhere else

That's fair, because 1TB is a lot of storage space. On the other hand, it is not fair that this rule also applies to all users who already have an account on flickr. So who trusted the promise to get 1TB for free, what now? Will that promise just be broken. Allegedly it is only 3% of the 77 million users. But that is also just under 2.4 million people.

Many people worry that if they entrusted their data to the cloud, they would not be safe there. This is how it is sometimes, as you can see, flickr simply finishes redeeming its commitment and deletes any photos that are too many. It is a scandalous incident. As a matter of principle, you should therefore get your photos from Flickr and save them elsewhere, regardless of whether they are 3, 3,000 or 3 million photos.

Flickr's decision to break an original promise: For me, the end of a friendship.