Does Google have a hosting service

The Google Drive storage service has a function that not everyone is familiar with: the system can also be used to host websites. But now the responsible team has announced that this function will be canceled in a year. 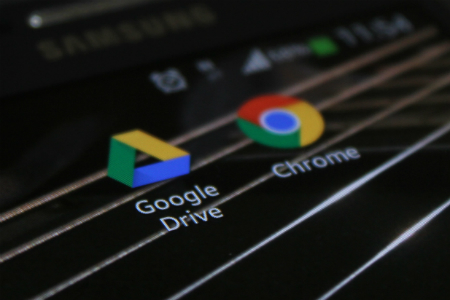 Google Drive can actually only be used as storage. However, there was, or still is, the option of using the service as a kind of rudimentary web server. As the GoogleWatchblog reports, it "has no special functions and can only deliver the files that are stored in a certain folder". Drive does not support PHP or other server-side languages; interaction only takes place on the user side - via CSS or JavaScript.

The feature was never really promoted by Google - reason to believe that hardly anyone or no one has used it. Now this assumption seems to be confirmed, because Google is discontinuing the web hosting function of Drive. Users have a period of one year to look for a new host for their (rudimentary) websites. It will end on August 31, 2016.

Google Sites also before the end?

Google justifies this step with the fact that there are more and more providers of free web hosting. In addition, the company does not endeavor to place the drive service as a web hosting service. GoogleWatchblog also notes a further interesting point: When it comes to suggestions for alternatives, Google refers to the Google Domains service in conjunction with external hosts and not to the in-house hosting service Google Sites - an indication that “the sites have long since had their best days behind them and may also be on the internal blacklist ”.