Do elephants think unicorns are cute?

People probably got to see it after all: Elasmotherium sibiricum, a rhinoceros weighing three and a half tons and over four meters long died out later than expected. This resulted in the dating of a total of 23 finds of this animal, which is called the "Siberian unicorn" after its imposing horn. Until now, researchers had assumed that it became extinct well over 100,000 years ago. The findings now show that the animals could have lived up to 35,000 years ago. At that time, anatomically modern humans had already penetrated the distribution area of ​​the giant rhinos that lived in the grass steppes of Eurasia from southwest Russia and Ukraine to Kazakhstan and Siberia in the east.

A research group led by Adrian Lister from the National History Museum in London has now published the updates in the journal Nature Ecology & Evolution. They show that Elasmotherium sibiricum Was part of that Ice Age extinction wave, in which numerous animal species disappeared worldwide, which were characterized by their gigantic stature. It is controversial whether anatomically modern humans as hunters played a part in this extinction of species. 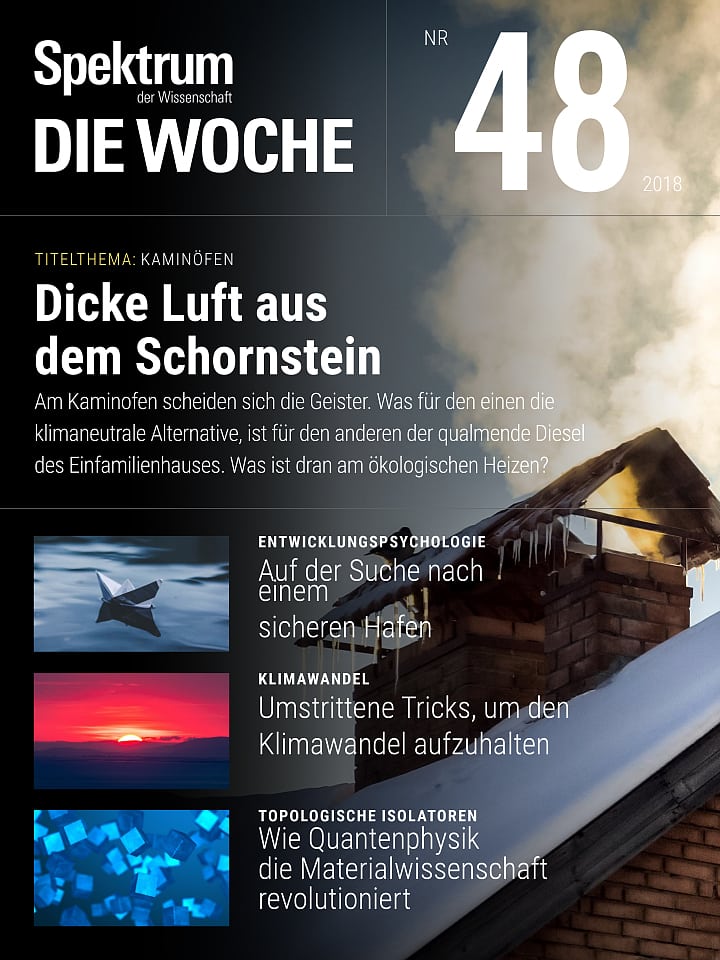 According to their research, the Siberian unicorn was a grazer that could travel long distances in the vast expanses of the steppe. The animals are unlikely to have been particularly common, the researchers write in a message from the museum. It is therefore unclear whether they were hunted - or, on the contrary, whether modern humans and their Neanderthal relatives, who also lived in the region, feared attacks by the horned giant. In any case, the researchers said there would not be any bone traces that would indicate such an encounter.