Is feces sterile from a healthy person

Bowel movements: what our waste product is made of

For patients with chronic intestinal ailments, it is sometimes the last hope for a carefree life: stool transplantation, in which the affected person is given clean faeces from healthy people. This is also reflected in the number of scientific publications on the topic, because 20 times more articles are now published than just a few years ago. But what is our excrement usually made of? Diana Bojanova and Seth Bordenstein from Vanderbilt University devoted themselves to this so far neglected question in a detailed article in "PLoS Biology". "Stool is a complex material that contains a large number of biological and chemical structures that cause or at least accompany the positive effects of the transplant," says Bordenstein. For example, healthy, moist stool contains 100 billion bacteria per gram, plus another 100 million viruses and ten million archaea. Naturally, originally human cells are also found in the feces: The scientists estimate that ten million mucous membrane cells alone are excreted with every gram of feces. And finally, there are also unicellular fungi in it, namely about a million yeasts and other representatives of this group. Metabolic products, protists and other substances account for only a tiny fraction.

So far, the observation of our feces has focused on the bacteria, according to the two scientists. This is more extreme when treating, due to the bacterium Clostridium difficile triggered diarrhea is also very useful. If diseases such as multiple sclerosis were to be treated with stool transplants - which is currently being investigated - other components would have to be considered more intensively. It is therefore necessary to investigate how the intestinal bacteria interact with viruses or archaea in the intestine, demands Bordenstein. So far, stool transplants are often countered by disgust and rejection on the part of the patient, which can perhaps be remedied with synthetic stool. But for that you have to know which components work how. In any case, the first attempts with artificial fecal germs have already got off to a promising start. At Clostridium difficile 95 percent of the treatments are successful, according to an evaluation of various studies. 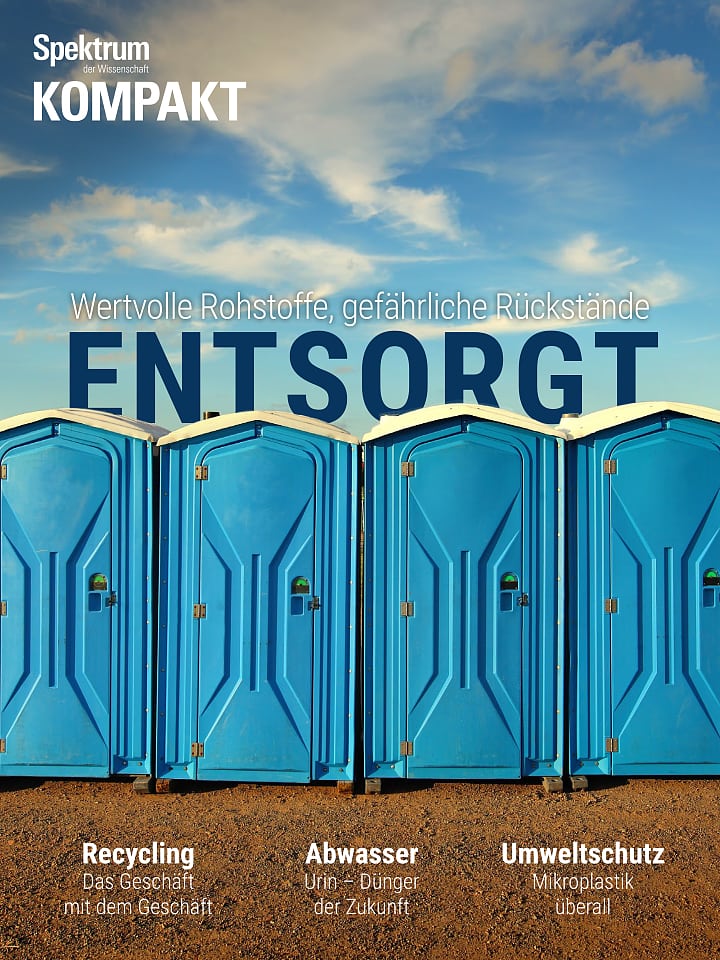