Why are 5G networks so unreliable

Tried it out: that's how fast o2's 5G network is

Since the beginning of October, the new 5G mobile communications standard has also been available from Telefónica after Deutsche Telekom and Vodafone. Initially, the network will be offered in 15 major cities. The Munich-based mobile network operator wants to gradually open up further cities, but also rural regions.

Telefónica currently operates the 5G network exclusively on frequencies in the 3500 MHz range - similar to Telekom and Vodafone when the network was launched last summer. That brings enough bandwidth for high data transfer speeds. For physical reasons, the coverage radius of a base station is very limited.

Frankfurt am Main is one of the first cities in which o2 offers the 5G network - albeit initially only in a few places in the Main metropolis. We approached the city on Autobahn 66 from the direction of Fulda and had an Apple iPhone 12 Pro and a Samsung Galaxy S20 Ultra with an o2 SIM card activated for 5G in our luggage. 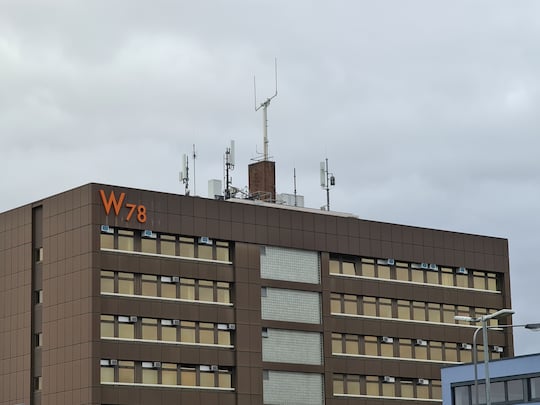 5G base station from o2 in Frankfurt am Main
Photo: teltarif.de

First reception shortly after the end of the autobahn

As soon as we reached the end of the motorway in the Bergen-Enkheim district, we turned off in the direction of Riederwald. After a few hundred meters, we had weak 5G reception from Telefónica for the first time. This became stronger and stronger in the direction of Riederwald. At the next crossing we turned towards Fechenheim. A few hundred meters further on, the base station from which the 5G signal came could be seen.

Both the Apple and Samsung smartphones logged into the 5G network quickly and reliably. This sometimes works worse with 5G DSS operation. However, it was also observed that even in the near field around the base station, reliable 5G reception was not always guaranteed. Every now and then the smartphones fell back into the LTE network without 5G expansion. 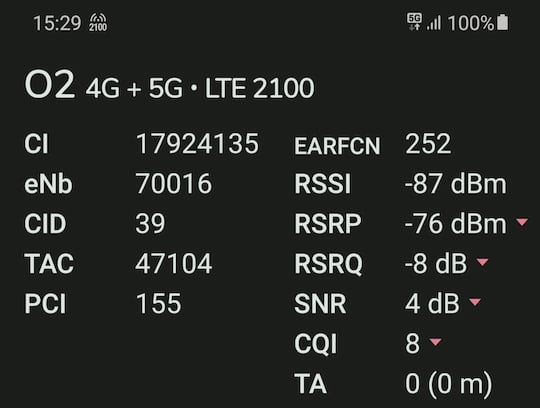 The data transfer speeds were very mixed. We measured up to 324 Mbit / s downstream with the Samsung Galaxy S20 Ultra. With the Apple iPhone 12 Pro it was exactly 100 Mbit / s less with the same speed test app and the same server. Officially, o2 offers up to 300 Mbit / s over 5G.

However, we only achieved the maximum values ​​once. The downstream transmission speeds were often only between 100 and 200 Mbit / s or even in the double-digit Mbit / s range - mind you, without changing location and with a direct line of sight to the transmitting antenna. 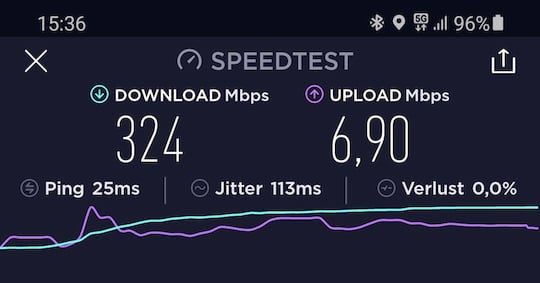 Upload (via LTE) not very convincing

Under optimal conditions, o2's 5G network even delivers a little more than the promised 300 Mbit / s. Overall, however, the measurement results were pretty mixed. The upload rate of 6.9 to 10.5 Mbit / s was also not really convincing, with the upstream not being via 5G, but exclusively via LTE.

Our test is a snapshot in the area of ​​a single radio cell in Frankfurt am Main. The measured values ​​can look completely different in other places. In another message, we have already reported that downstream values ​​of more than 500 Mbit / s were achieved in Cologne.