Men can ejaculate twice a day

From head to toe - everything about beauty, nutrition, fitness and co! 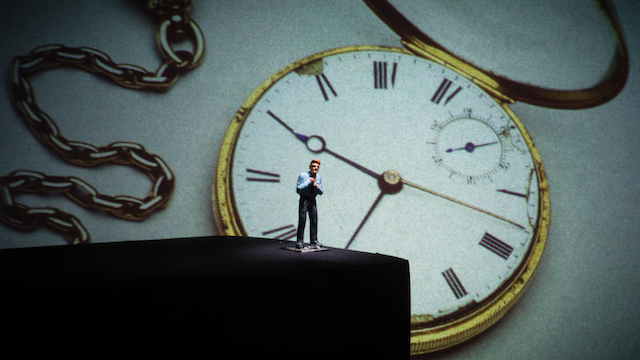 Why can some men have sex several times in a row while others almost fall asleep the first time?

In the 1960s, sex researchers William Masters and Virginia Johnson recorded the physiological responses of men and women to sexual stimulation in a model for the first time. This so-called sexual reaction cycle consists of the four distinct phases of excitation, plateau, orgasm and resolution - also known as the refractory phase. The refractory phase describes the period after an orgasm in which the body returns to its original unexcited state and in which another orgasm is physiologically impossible.

One hormone in focus

In general, older men have a longer break. It can last between 12 and 24 hours, and for some even a few days. According to scientific studies, a refractory period of 19 minutes is the statistical norm for healthy men between the ages of 22 and 31. But even here there are exceptions. Because of course the mental and physical condition at the time of coitus also plays a role. But not only: Because the experts are still not entirely sure what causes these strong differences in the duration of the refractory phase between the individual people. They suspect that the basic cause is hormonal and neurochemical changes that occur immediately after orgasm.

The main actor seems to be the hormone prolactin, which is increasingly released shortly after orgasm. The increased prolactin seems to evoke the psychological feeling of satiety and satisfaction after the sex act. Through a negative feedback, it also has an inhibiting effect on the sexual centers in the brain, so that the arousal levels off and sex is no longer an issue for the time being. It also has a peripheral effect on erectile function by preventing the relaxation of the smooth muscles in the erectile tissue of the penis.

It is different with women

Ultimately, both mechanisms mean that a renewed erection immediately after ejaculation is not possible for most men. There are case studies of multi-orgasmic men who can have two to three orgasms in a matter of minutes. Indeed, there was no increase in post-ejaculation prolactin in these subjects. While there are no officially approved supplements that are used to shorten the refractory period, PDE-5 inhibitors such as Viagra and Cialis have been reported to reduce the margin significantly.

Incidentally, women do not have a refractory phase as men know. However, you may feel tired and fatigued after orgasm (also called postcoital fatigue), which can also lead to a temporary lack of interest in sexual activity.

Sexologist Andrea Burri answers a reader question about sexuality and love once a week. This will be treated confidentially and published without naming any name. Write to us at [email protected] 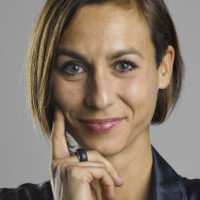 After studying clinical psychology at the University of Zurich, Andrea Burri conducted research in England at King’s College and in Turku, Finland. Since July 2016 she has been an assistant professor at the Auckland University of Technology in New Zealand.
<?