When did Pink Floyd release The Wall?

The making of Pink Floyd: The Wall - Background on the fall of the wall 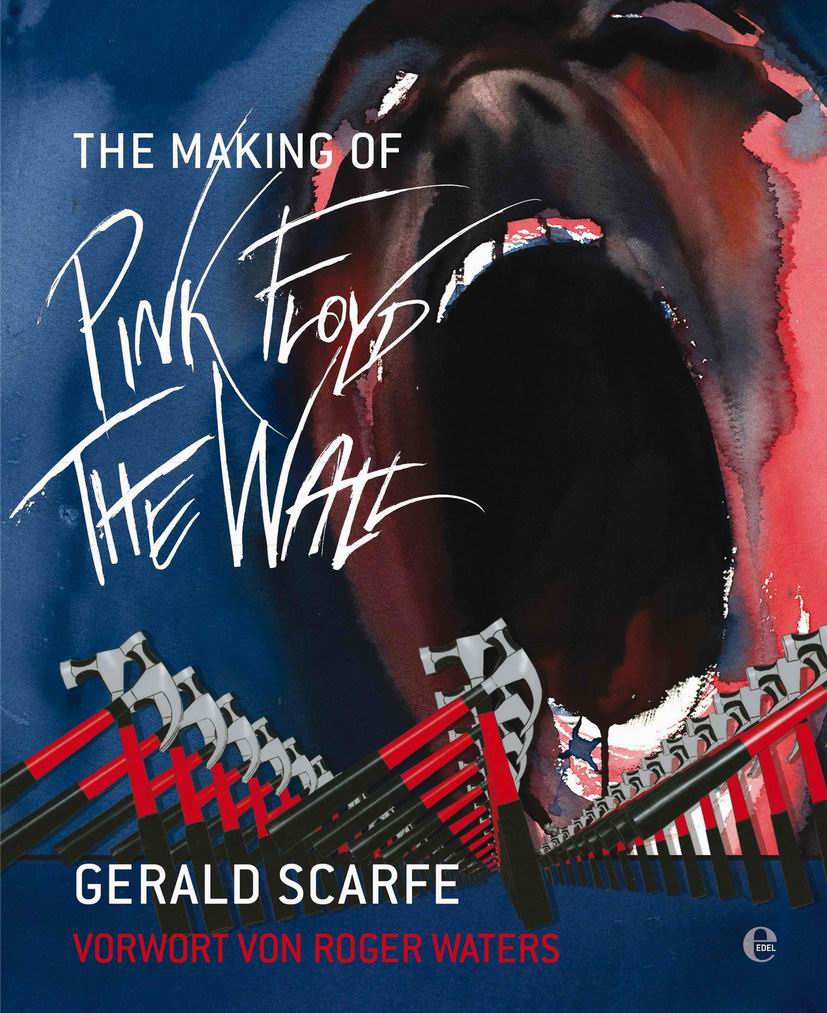 The Wall - This is not only Pink Floyd's 1979 double album, but also a fabulous live show and film. Almost everything outside of the compositions with The Wall has to do, has Gerald Scarfe Accompanied: He was the man of the artwork for the album and the stage shows and he was also involved in the film as a designer and animation director. And in time for the big one The Wall-Tour by Roger Waters, which began in America in 2010 and participated in the Scarfe was still there, he published his book The Making of Pink Floyd: The Wall. And just in time for the European tour, which will lead Waters to eight appearances in Germany, Edel is now releasing the magnificent volume, which weighs over three pounds, in a German translation.

Describes in detail and richly illustrated Scarfeas he did before The Wall-Time for Pink Floyd shows provided animated films and then finally the album, the shows and the movie too The Wall (with Bob Geldorf in the lead role) optically designed. During this time the band Pink Floyd broke up, but the work with Roger Waters continued: Work for the solo album follows The Pros and Cons of Hitchhiking and the accompanying tour, in 1990 when the (Berlin) Wall came down there was another big one The Wall-Concert with Waters (excluding the rest of the band) and a short, final reunion for a good cause for five live pieces at Bob Geldorf's Live 8 event followed in 2005; Finally, in 2010, the wall was rebuilt and demolished again by Roger Waters.

Who at the title The Making of Pink Floyd: The Wall at first feels reminded of the nightly "The Making Of" program fillers on television, in which directors and actors in between film excerpts incense their current film in short statements, is actually not so wrong, because the book by Gerald Scarfe is built up quite similarly. Short narrative texts based on comments or dialogues by Roger Waters, David Gilmour, Nick Mason, Alan Parker (producer of the film The Wall) or also Scarfe are accompanied themselves, are lined up like a string of pearls. And while the texts are interesting, but not exactly bursting with spectacular anecdotes, it is above all the images that make up the majority of the book. There are not only the numerous drawings of the known ones here The WallFigures, but also their graphic genesis. First drafts, discarded characters and storyboards that were never realized and photos behind the scenes make the book a visual experience. And the German translation of the book was also done lovingly and professionally: even the German headings of the chapters were typical The WallLettering designed.

Conclusion: a luxuriously presented picture book at an acceptable price, which for The Wall- Youngsters and Pink Floyd fans probably a must, but could also be interesting for the rest of the world, also from an artistic and graphic point of view. In any case, it whets the appetite for Waters' live remake, even if the rest of the band is no longer there. And maybe it will be the last time that Roger Waters, Nick Mason and David Gilmour will contribute to a new project together; it's not a new album or a tour, it's "just" a book, but at least it is. It's actually a shame that Richard Wright couldn't contribute anything more ...