What is the use of abstract paintings

Abstract art is not representative and has no intention of depicting exact reality. Artists who paint abstract often use color and shape to achieve the desired effect and convey a message. Often emotions or one's own perception of reality should be conveyed. 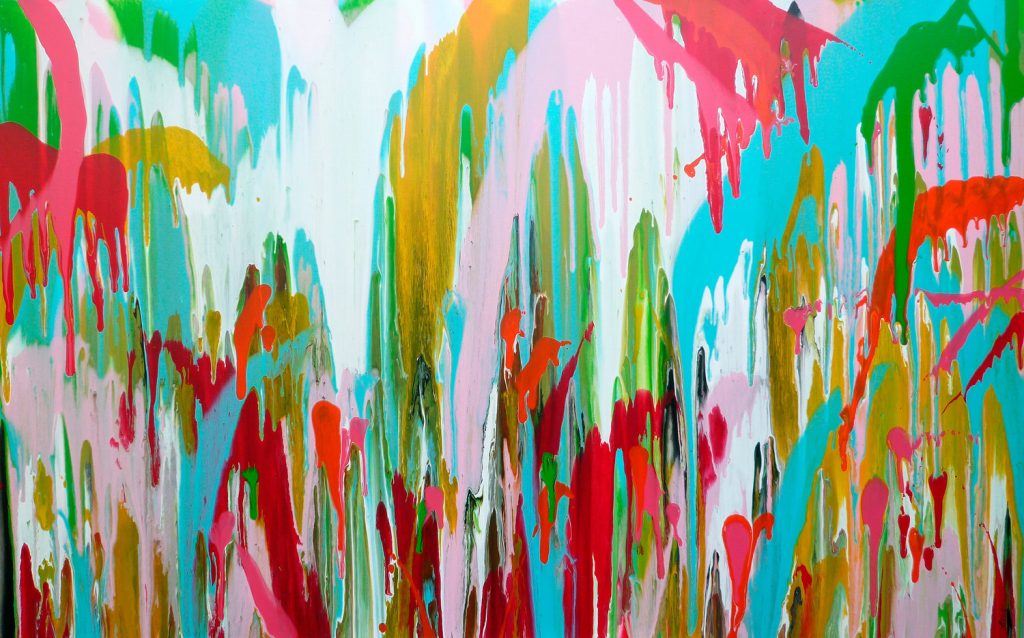 Abstract art is a broad and diverse movement. To abstract something means to explore it separately from something else or even to remove it from its original source. In this way we can apply the term to art based on objective reality, where the artist has taken an object, figure or landscape as a source, but has simplified and reorganized the forms so that the image is no longer a faithful one visual representation is. Abstract art can also be used to describe works of art that have no source at all and have not been derived from external, objective reality. Works of art of this kind mostly play with a visual language made up of shapes and gestures. 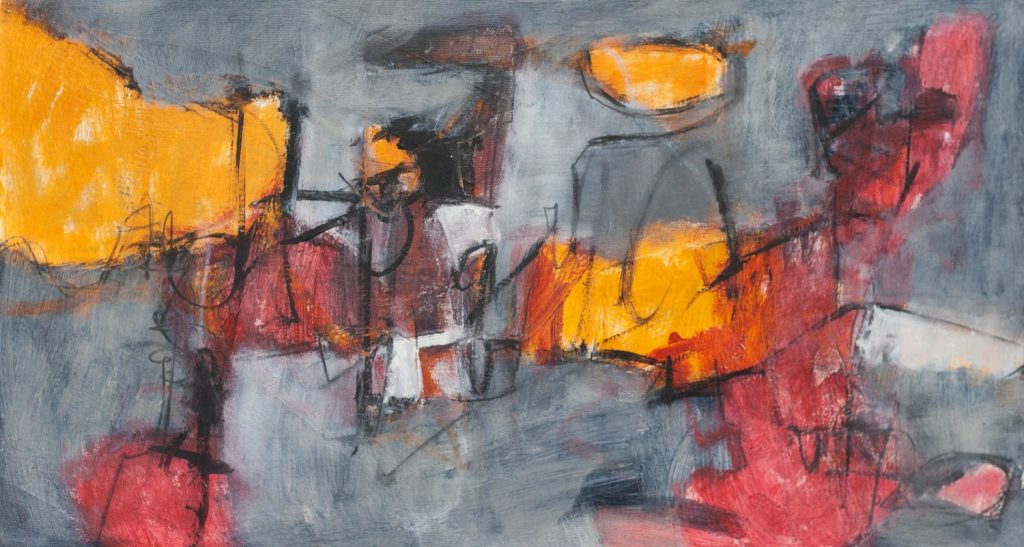 Some artists believe that this type of non-representational abstract art is the purest form of abstraction. However, the distinction between the two can often be quite complicated and so the term abstract art encompasses a plethora of modern and contemporary paintings. Since its birth in the early 20th century, abstract art has often been associated with a moral element that symbolizes the concepts of purity, spirituality and order.

Representative imagery, focused on different perspectives and creating a faithful, illusionistic representation of the visual world, underpinned all of Western art from the Renaissance to the mid-19th century. Towards the end of the century, society was changing rapidly and many artists felt that traditional representative painting was no longer appropriate and could not embody the contemporary experience. But it was also the great changes in science, technology and philosophy that were a source of inspiration for this new and radical imagery. They also tried to reflect on the shifts in the social and intellectual areas. 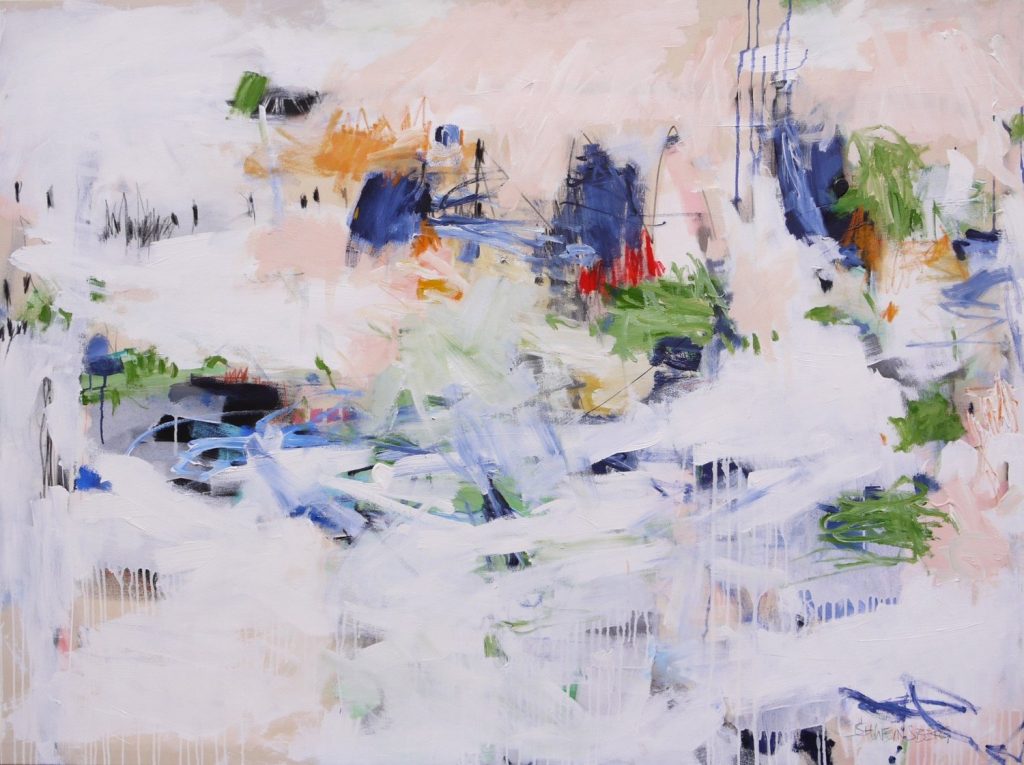 It is well known that abstract art originated in Impressionist painting, with artists such as J. M. Turner, Edouard Manet, and Gustave Courbet exploring a far more abstract style of painting. Paul Cézanne's two-dimensional landscapes, which later influenced the Cubism movement initiated by Pablo Picasso and Georges Braque, play a major role in the development of abstract art as we know it today. Cubism signaled a clear departure from recognizable forms in that both artists took recognizable objects apart and reduced them to their basic forms by reshaping figures into geometric compositions. While the works of Picasso and Braque retained a representative value, the pictures of Wassily Kandinsky, Kasimir Malewitsch and Sonia Delaunay were among the first to explore really “pure” abstraction. These remarkably innovative abstract canvases used intense colors, gestural and non-naturalistic brush marks, geometric and linear shapes, and looked for ideas for spirituality. The influence of abstract art, with its freedom of style and expression, influenced a number of art movements in the second half of the 20th century, in which this non-objective approach was adopted to varying degrees: from the more representational end of the spectrum with movements like Cubism and Fauvism, on the pure aesthetics of Suprematism, Constructivism and the Dutch De Stijl movement founded by Piet Mondrian. 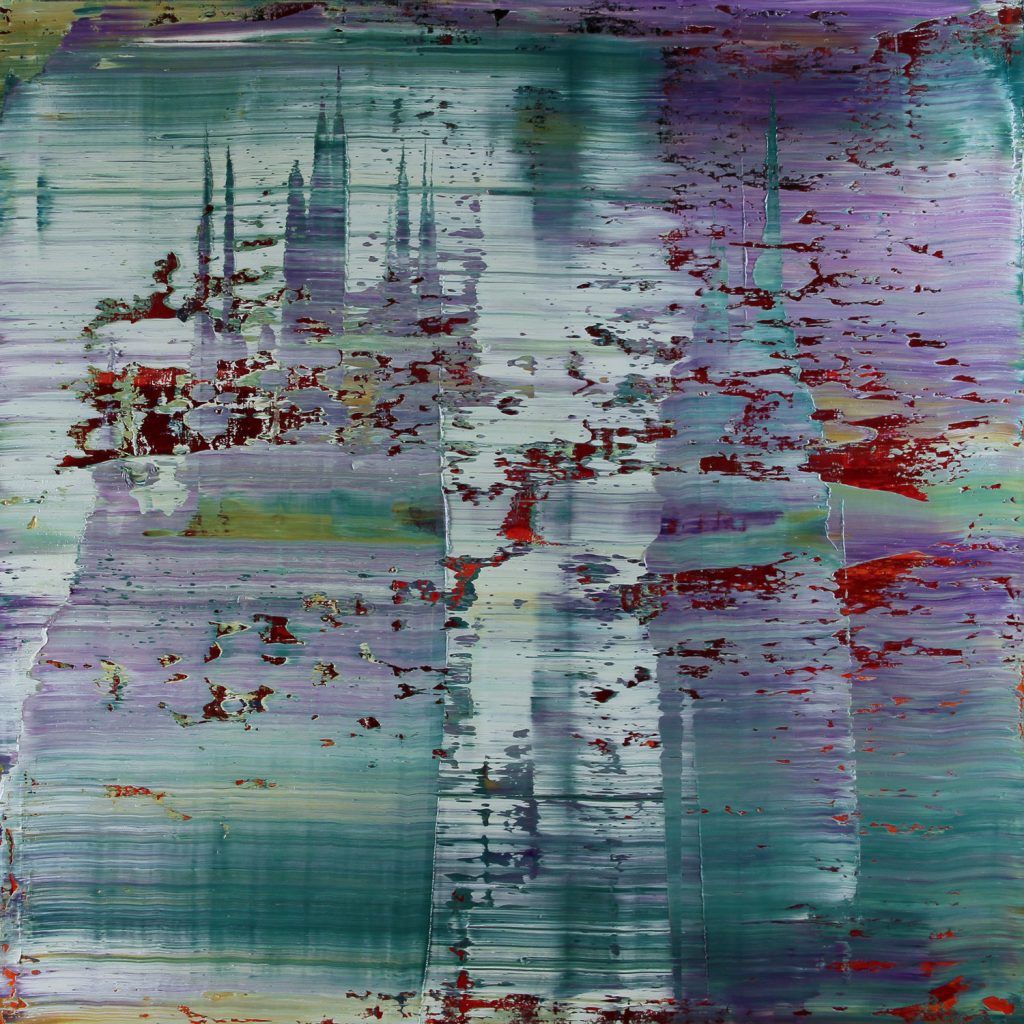 Although representational art remains fundamental in many modern and contemporary movements, the power of this pure aestheticism and a departure from traditional representation formed the backbone of almost all major artistic movements of the late 20th century, such as Abstract Expressionism, Pop Art, and Minimalism and concept art. 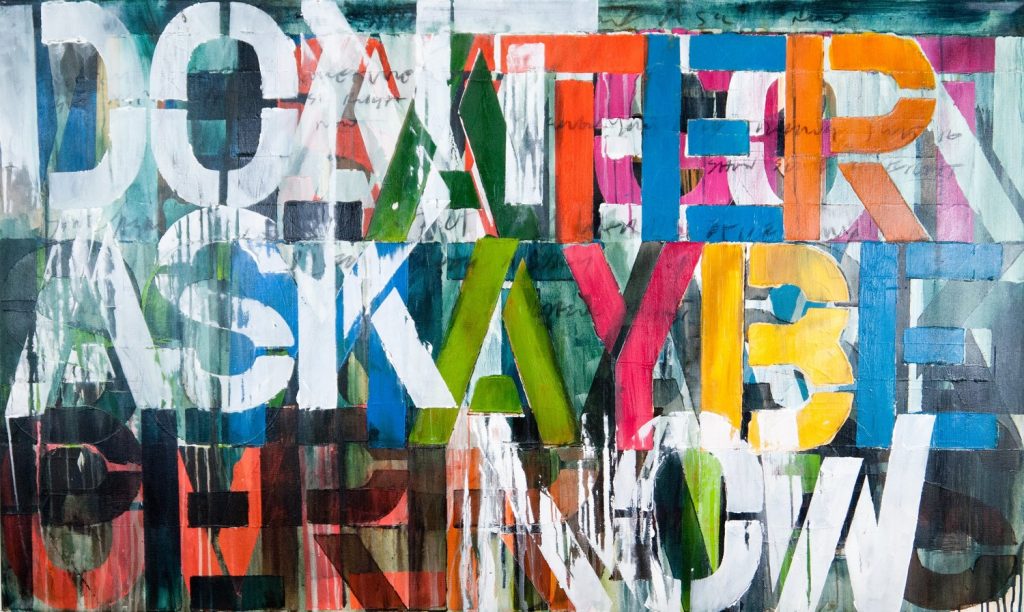 Abstraction allows for a great amount of artistic freedom that Singulart artists appreciate. Our contemporary artists express their feelings and perceptions through a wide range of media, be it a bold and gestural abstract oil painting, a mixed-media watercolor or an acrylic canvas. The fundamental need for a non-figurative expression is omnipresent in the Singulart painters Daniela Schweinsberg and Niki Hare or in the abstract compositions of the Italian painter Francesco D’Adamo. Artists like Ewa Hauton address themes of femininity and movement in their semi-abstract works on paper and abstract the female form with sweeping brushstrokes of charcoal and ink, while Nadja Gabriela Plein also processes ideas of movement and musicality through her dynamism.