How are there bad programmers?

Good software has its price. Bad ones too.

Software costs money. And bad software can cost a fortune. Even the largest companies like Deutsche Post or Lidl are not immune to problems and have burned millions in recent years. The examples are terrifying - and often avoidable. We say how.

Deutsche Post is one of the ten companies with the highest turnover in Germany - and has to struggle with outdated, outdated IT systems on a day-to-day basis. "We have an aging and heterogeneous IT landscape," the group admits to the industry magazine "trans aktuell". Problem recognized, problem eliminated? Unfortunately not. As a result, Swiss Post started the “New Forwarding Environment” (NFE) project. This was to replace the more than 30 year old IT system “Logis”. The project failed, more than 500 million euros had been burned and Wirtschaftswoche had the headline: “The computer chaos of Frank Appel”. Processes should be standardized and instead of a DHL employee being responsible for a customer's order, the order should automatically move through the new system and thus through the departments. Ultimately, it only meant that nobody felt responsible anymore. Filling the system with customer data also caused chaos. Initially, this should be done by the employees - then the task was assigned to an external company without specialist knowledge and errors increased. Every error in the database caused subsequent errors and made the system unusable. Although the IT system was not yet working properly, the department began to be rebuilt and the chaos was perfect. The responsible board member wanted to take the last step before the first, says a former DHL manager in Wirtschaftswoche.

The food discounter Lidl also had to struggle with software problems. The company's own inventory management system “WaWi”, which was getting on in years, was to be replaced by a new SAP solution. A few years and 500 million euros later, “Elwis” (electronic Lidl merchandise information system) is history again and Lidl has decided to continue developing its own software. The decision was made beforehand to use a SAP retail solution to simplify the administration of 10,000 branches and 140 logistics centers. It was tried with great effort to adapt this system to the Lidl specifications. SAP Retail usually works with purchase prices, but Lidl works with sales prices. What sounds like a small thing was a fundamental change and it went against the grain of the system, caused incalculable risks and costs - and ultimately led to the termination after seven years.

There are annoying software problems, but there can also be drastic consequences for those affected. This is what happened with the introduction of A2LL, which stands for “Unemployment Benefit II - Subsistence Benefits”. The software was used from the beginning of the 2000s until 2015 - with massive start-up difficulties. The software for recording and managing financial benefits for aid recipients was planned. Many mistakes had crept in. For example, account numbers were “filled in” the wrong way round, so that the account number 123456 became 123456000 - the correct number would have been 000123456. As a result, payments could not be assigned and did not reach the intended recipient. Cash checks were used to solve the problem - however, the street names were incorrectly abbreviated, so that the service did not reach the intended destination. Within the first year, the software again transferred 25 million euros too much in contributions to various health insurance companies. These suffered from complicated chargebacks. The reason for this was that current legislative changes could not be entered into the software promptly. The successor software “Allegro” is now running and causes fewer problems.

What we do differently

What can these examples show? No company is protected from bad software. We take these difficulties seriously and have developed some strategies over time to meet such challenges at an early stage. Nobody says software development is easy, but it is manageable and so we reliably achieve very good results together with our customers.

Do you have any questions or suggestions? We would be happy to discuss your project with you without obligation and free of charge. Please contact us by phone or email!

PS: Software problems can also become a problem in space. For example, when a probe hits the Martian soil at 300 km / h instead of landing gently. But this is another story. 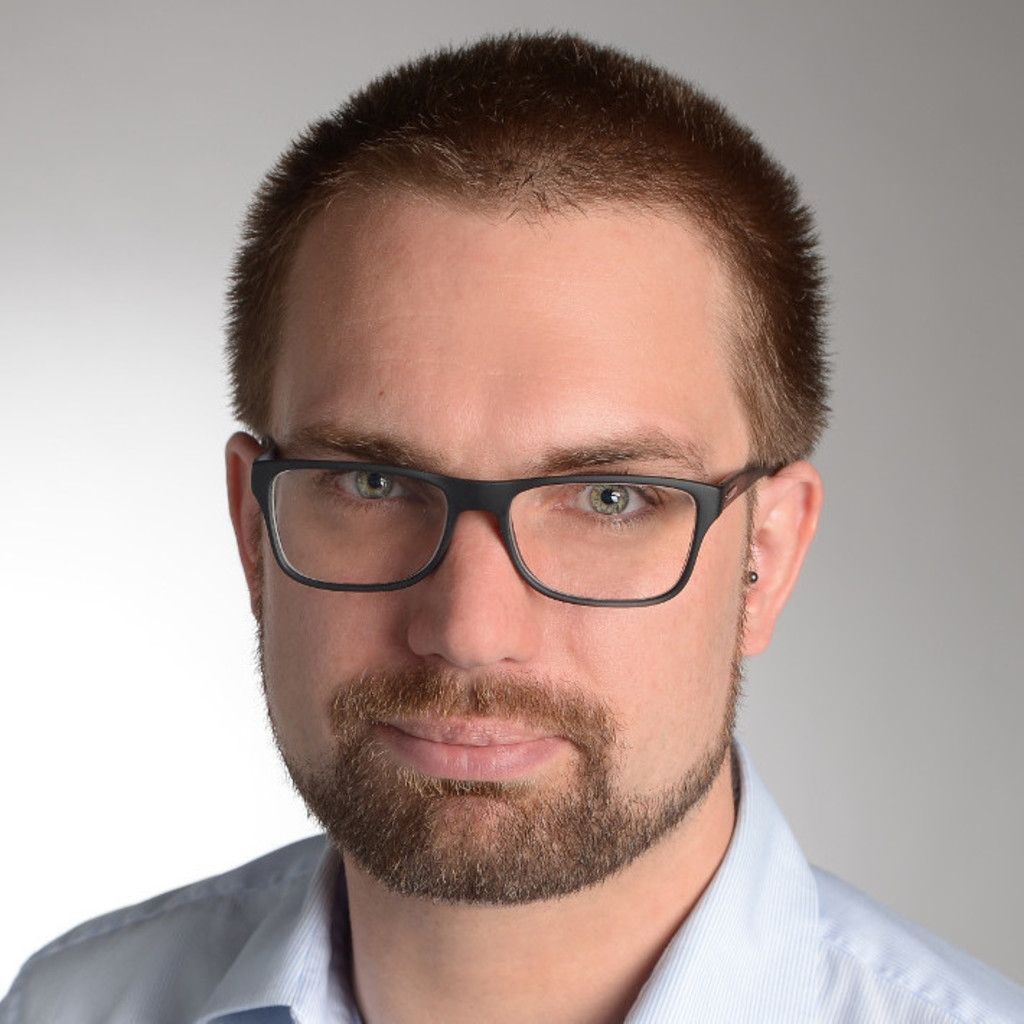 Founder and head of bevuta IT - for 20 years now. If he is not yet fully occupied with software development, software architecture and data security, he deals with the topics of e-mobility, space travel and (digital) innovation. His mission: to make life easier and the world a little better with technology.

The bevuta IT GmbH newsletter

A confirmation email has been sent.

There was an error subscribing.