Switzerland has a president

Terms used synonymously:
Chairman of the Board of Directors, Chairman, Chairman

The role of the chairman of the board of directors is only mentioned a few times in the Code of Obligations: The board of directors appoints its chairman (OR 712) if this task is not assigned to the general assembly in the articles of association. He has the casting vote in the BoD, signs the minutes (OR 713) and the annual report (OR 958). In addition, the president is mentioned in connection with the right of board members to inspect files and call a board meeting (OR 715). In principle, the Swiss Code of Best Practice confirms the practical organizational leadership role of the President on the Board of Directors.

Function of the VR President

The function of the President, like that of the Secretary, is practically only confirmed in its existence by the text of the law. The concrete role of the President as the organizational leader of the Board of Directors has emerged in practice (see sample document job description). In this function he is usually supported by the secretary of the board of directors.

The president must be a member of the board of directors, is in fact determined (and removed) by the board of directors and must be entered in the commercial register. The commercial registers of certain cantons also require the entry of a vice-president. Since the Minder Initiative (valid from the 2014 AGM), the president of listed companies has to be elected annually by the general assembly.

Chairman in the USA

Since the USA and UK as well as Switzerland use the 1-tier system, the functions of the president and chairman are generally comparable. Although the discussion about the personal union of Chairman and CEO continues in the USA, the strong 'President and CEO' is the norm in many companies.

There is little publicly available market information about the role of the BoD chairman other than age distribution or compensation in the case of listed companies. Effective tasks and working methods have rarely been systematically examined.

Typology of the board presidents of listed companies

The average age of the board presidents (100 largest Swiss companies) is 61 years - which is roughly the European average.

The high proportion of academics is striking. This is likely to be a lot lower for unlisted companies.

Discussion and sticking points around the topic

The Chairman of the Board of Directors 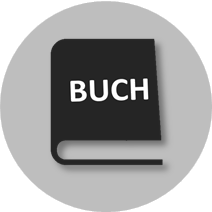 Comprehensive dissertation on the role of the VR President. Legal status, tasks, role, competencies. With market survey on practical use, expectations, priorities, role in crisis phases. Not up to date anymore, but still valid for the most part.
Corporate Governance and Chairmanship 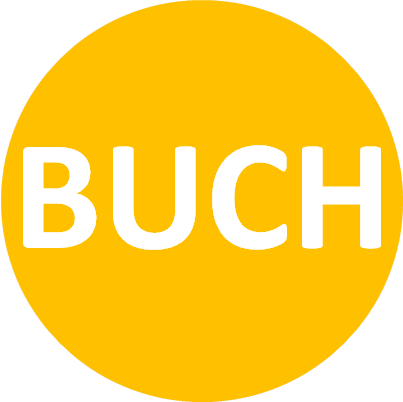 The corporate governance guru from UK. Very good overview of the chairman's functions and problems. The book that is still missing for Switzerland. E-book version
The Chairman of the Board of Directors

Comprehensive, but somewhat generally theoretically legal
The role of the board president and board secretary 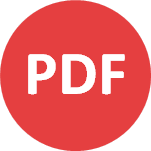 Source: Swiss journal for business law
The role of the chairman of the board of directors

Brief overview of the tasks and role of the VR President. Unfortunately out of date, but still a good introduction.
Source: Board of Directors as an executive board

About the role of chairman. Role, ethics, qualifications, risks, assessment etc .. Written for North America, but a lot is also relevant to us.
Job description of the Chairman of the Board of Directors 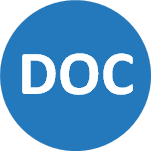