MARSOC is an official unit of the USMC

MARSOC - Special Forces of the U.S. Marine Corps has been actively deployed for 15 years

Fifteen years ago, in 2006, the U.S. combined Marine Corps (USMC) several of its specialized units and established the Marine Forces Special Operations Command. Since then, the forces have been deployed around the world. While MARSOC can still be viewed as a relatively young unit, the history of the individual special forces within the USMC can be traced back much further than in 2006.

The Marine Raiders in World War II can be considered the first and original USMC special forces. These specially trained leather necks were mainly used in the early stages of the war against the Imperial Japanese Army. Above all, the conquest of islands was one of their tasks. In 2015, in her honor and in recognition of her achievements, the USMC renamed all forces officially managed in MARSOC as Marine Raiders. 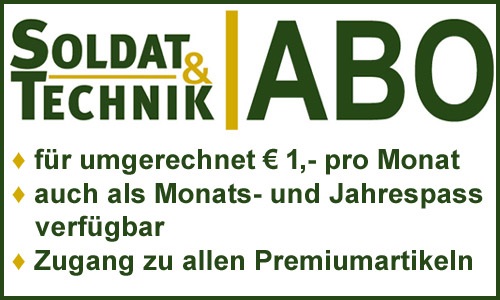 The MARSOC was created on February 24, 2006 by the USMC at the request of the U.S. Special Operations Command (USSOCOM) established to carry out unconventional missions in a wide variety of environments. MARSOC is still directly subordinate to USSOCOM today. On November 1, 2005, then US Secretary of Defense Donald Rumsfeld announced that the USMC would set up an association of around 2,600 highly specialized Marines to support the Special Operations Command. This new association consists of three, later four components. Up to this point in time there was no direct input from the USMC for the USSOCOM. Today the MARSOC comprises around 3,000 emergency services.

When it was founded, MARSOC consisted of the Force Reconnaissance Marines (1st and 2nd Force Reconnaissance Company), who formed the 1st and 2nd Marine Special Operations Battalion and were subordinate to the new Marine Special Operations Advisor Group. In this way, decades of experience from a wide variety of combat missions could quickly be transferred directly to the new unit.